2018 was the year where I got back into vinyl (thanks Taine for the hardware). In many of these albums, the vinyl has helped bring out feel and layers of the music which was missing from my early listens on Spotify and even from the CD versions. It’s also disciplined my listening, urging me to stop other things and just listen to the music – devoting my full attention.

2018 was a brilliant year stacked full of great albums from old favourites and a few new discoveries.

This list is not a list of ‘best’ albums just those that rang my bell. There are a number which just missed out which sat up there all year. Some of those that just missed the cut  may be ‘better’ as in more original, newer or more inventive but these are the albums that I just wanted to listen to over and over. 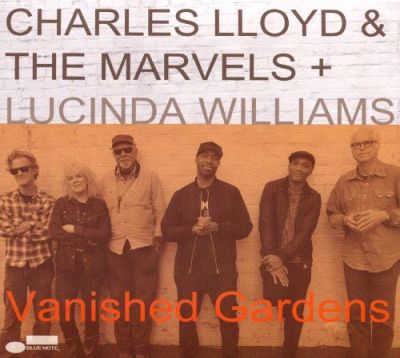 Charles Lloyd and the Marvels’ Vanished Gardens intersperses jazzy country flavoured instrumentals with four Lucinda Williams vocals. The version of Ventura in particular surpasses the (very fine) original thanks to Lloyd’s saxophone lines which weave around Williams’ typically languid vocals. The production and the fine playing by all involved – including the dream combination of Bill Frisell on guitar and Greg Leisz on pedal steel and dobro – is utterly entrancing throughout the many fine compositions. My most played album of 2018. It sounds amazing on vinyl. 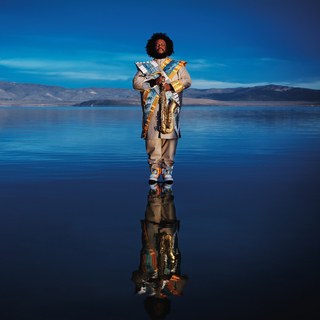 Kamasi Washington’s beguiling ‘Epic’ topped my list on release in 2016. Heaven & Earth is his second Masterpiece. The 2 CD/4LP work is arranged into two halves, the first “Earth’ traces the protagonist’s journey on earth from young firebrand (‘Fists of Fury’ – a version of the title track from the Bruce Lee film) through realisation and ultimately a form of wisdom and acceptance. ‘One on One’, the final track of the Earth half features a thematic ascension rendered by increasingly exuberant playing matched by swirling, uplifting choral voices. The second half ‘Heaven’ continues that journey with the music increasingly moving into the celestial realm culminating in the joyous ‘Will You Sing’. Concept albums can be vexed but not this one, Washington’s great accomplishment is to present this explorative journey in a manner which seems natural and unforced subtly integrating the individual tracks into a thematic whole not unlike an opera or symphony. Masterful. 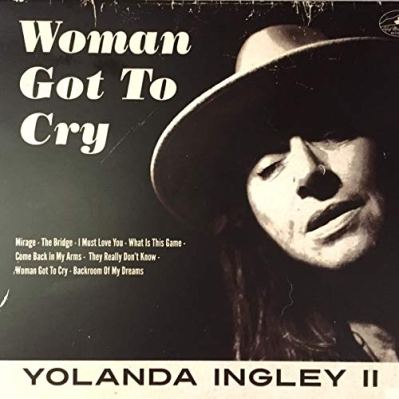 In what has been an excellent year for local ‘Americana’ music Yolanda Ingley II’s ‘Woman Got To Cry’ stood out from the pack coming on like a lost 60’s folk/soul classic. The production by Sam Teskey and the crack band they’ve assembled at his Half Mile Harvest studio in Melbourne – including Teskey’s own intuitive guitar work – make the most of Ingley’s immense songwriting talents and engaging vocals. If you told me each of these wonderful songs were lost classics taken from the Great American Songbook I would have believed you. 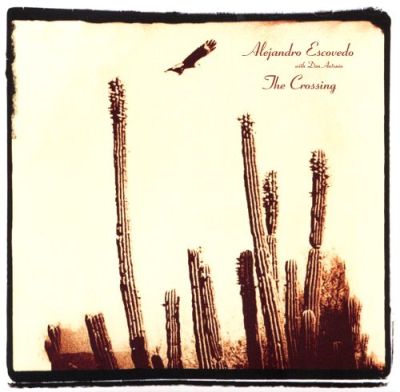 Escovedo has been making great records, largely under the radar of commercial success for many years. He rarely disappoints. The Crossing is a new highlight (and possibly benchmark) of that illustrious recording career. It captures Escovedo’s chosen oeuvre – down at heel explorations of dusty towns, moral foibles and seductive women – in the vivid, cinematic monochrome of a concept album in which two immigrants meet in Galveston, Texas and begin their journey of discovery finding ‘an America that no longer existed’. 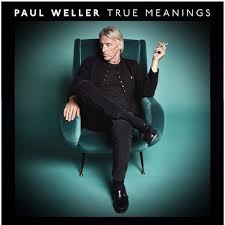 True Meaning is yet another highlight of Paul Weller’s already illustrious solo career. The uniform quality of the songs and gentle dynamic interplay between voice, guitar, keyboards and lush (but not overplayed) intertwined strings adds up to one of my favourites of the year. The album renders 14 pieces of stunning consistency into a compelling collection which grabs attention from the opening side and never flags or repeats itself overs its course. The cover art work features Weller’s black clad image holding a cigarette and staring in contemplation and reflection while seated on a lush vintage teal velvet chair. It’s a shot which conveys a mix of age, style, poise and control which sums up the album perfectly.

6. No Mercy In This Land – Ben Harper & Charlie Musselwhite 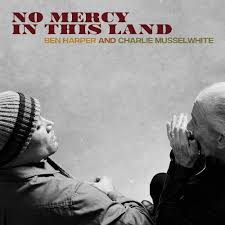 This second collaboration between Harper and renowned harpist and blues legend Charlie Musselwhite is a resounding success. The two seem immediately more familiar than the first time around working with a nuanced understanding of each other’s musicianship. Meanwhile Harper brings to the table some of his finest writing dropping at frequent intervals a beguiling turn of phrase – try these: ‘I found hay in a stack of needles’ (from ‘Found The One’); or ‘Come close you’ll see the red/ Of a well bitten tongue’ (form ‘No Mercy In This Land’) or ‘You practice law without a license/ Psychology too/ But your PHD is in giving me the blues’ and ‘ You get away with murder/ You got a way with words’ (both from ‘Movin’ On’). Great writing and great performances all around. Same goes for their excellent show at the Sydney Opera House. 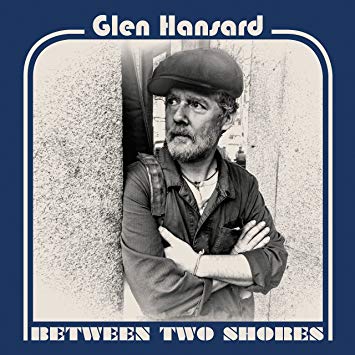 Glen Hansard’s solo material continues to go from strength to strength with Between Two Shores, his follow up to 2016’s Doesn’t He Ramble. From the slow burn opener Roll on Slow to the straight ahead rock out of Wheel’s On Fire, the pensive Setting Out right through to the final denouement of the final two tracks of resignation and renewal – You’re Heart’s Not In It’ and ‘Time Will Be The Healer’ – each of which is as good as anything Hansard has previously done in any guise. 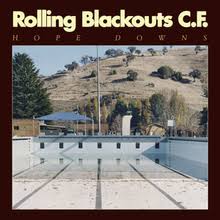 Expectations on Rolling Blackouts CF were high following two excellent EPs. Their first long player does not disappoint. It continues, and develops, the strengths shown on those EPs – the urgency, the chiming guitars, the impressionistic half-spoken vocals. Sure, it’s been done before (by the likes of the R.E.M., the Db’s and particularly the Go-Betweens) but when it’s done this well I’m not about to complain. 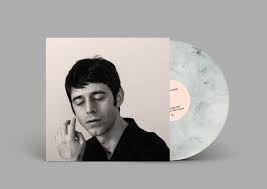 Downey is a Melbourne based singer songwriter who burst onto the scene (for me at least) with this solo debut. From the opening cohenesque title track (I dare you to find a sexier slinkier song this side of Hotel Chelsea No.2) to ‘Those Eyes That Answer’, ‘The Weather Song’ and final track ‘The End’. Just consistently great. 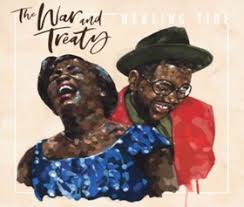 A glorious fusion of gospel, funk, soul and rock featuring husband and wife team Michael and Tanya Trotter trading vocal lines over a bed of acoustic guitar, lap steel and driving bass. All of which acts in the service of Michael’s consistently excellent compositions. It’s joyous, groovy and fun. Brilliantly produced by Buddy Miller and featuring a guest appearance by Emmylou Harris. I can’t wait to catch these guys at Bluesfest next year.